What Saint Valentine Can Teach us About Brand Nurturing

How’s your knowledge of the Catholic Saints? As someone who’s no catholic, but who always envied her catholic school friends for their extra middle (Saint’s) name, I’ve picked up a few factoids over the years. I know Cecelia was the patron saint of music, for example. Despite being one of the more popular saints, though, I can’t say I knew much about the patron saint of love. Do you know the real story of St Valentine?

According to Wikipedia, Saint Valentine of Rome is widely associated with the tradition of courtly love. His Saint’s Day commemorates his martyrdom and burial in Rome on February 14th.

Quite the brooding, mysterious type

He’s something of a curiosity because he’s rarely mentioned in Catholic hagiographies or other texts and as such, there’s very little documentation on his life. Adding to the mystery, it has been suggested that there were multiple St Valentines connected to February 14th. Hagiographies mention a Roman priest, a bishop of Interamna (modern-day Terni, Italy) and a saint from the Roman province of Africa. Many believe accounts of the priest and bishop to refer to the same man as they were both buried along the Via Flaminia outside Rome. The Roman Martyrology, which recognises official saints, mentioned only one Saint Valentine, who died a martyr in Via Flaminia. And that St Valentine was even removed by church officials from the revised 1969 edition of the Roman Martyrology.

The mystery deepens around Valentine’s death. We know he was martyred – his saintly status is proof of this. The reasons for his death, though, are conflicting throughout Catholic texts.

Happy #Valentine from the alerts on the ‘Today in History’ app! pic.twitter.com/hWkGR6nts9

Many citations point to torture and execution, mostly for defying Emperor Claudius in some fashion. One recurring theme that crops up through Valentine’s carious conflicting biographies is that of marriage. In one instance, Valentine’s death was ordered as a result of marrying Christian couples. In another, he may have left a note to his jailer’s daughter signed “Your Valentine”, and with that, his sainthood and patronage for “courtly love” starts to make a bit more sense.

The legends surrounding Valentine’s life, death and patronage do little to explain his links to the love, romance and devotion we now celebrate on February 14th. Indeed, his story is a lesson for us all. Your brand is not what you say you are, but what other people perceive your brand to be.

It was in fact 14th century English authors, including Chaucer, who manufactured and popularised the association between St Valentine and the Hallmark romanticism we think of today. Much in the same way, a business’s brand is not so much established by the company, but by the perception others have.

A lesson in brand nurturing

To nurture your brand, you must uphold your promise. As our Head of Digital Marketing, John, pointed out in a previous blog post:

A brand is not just a name, it’s a promise… The ONE thing your customers expect from you.

The original Saint Valentine was all about courtly love, marrying couples to get men out of soldier duties and has only the most tenuous connections to the swathes of love heart confetti, balloons, cakes, and cards our every sense is assaulted with in the run up to the middle of February. 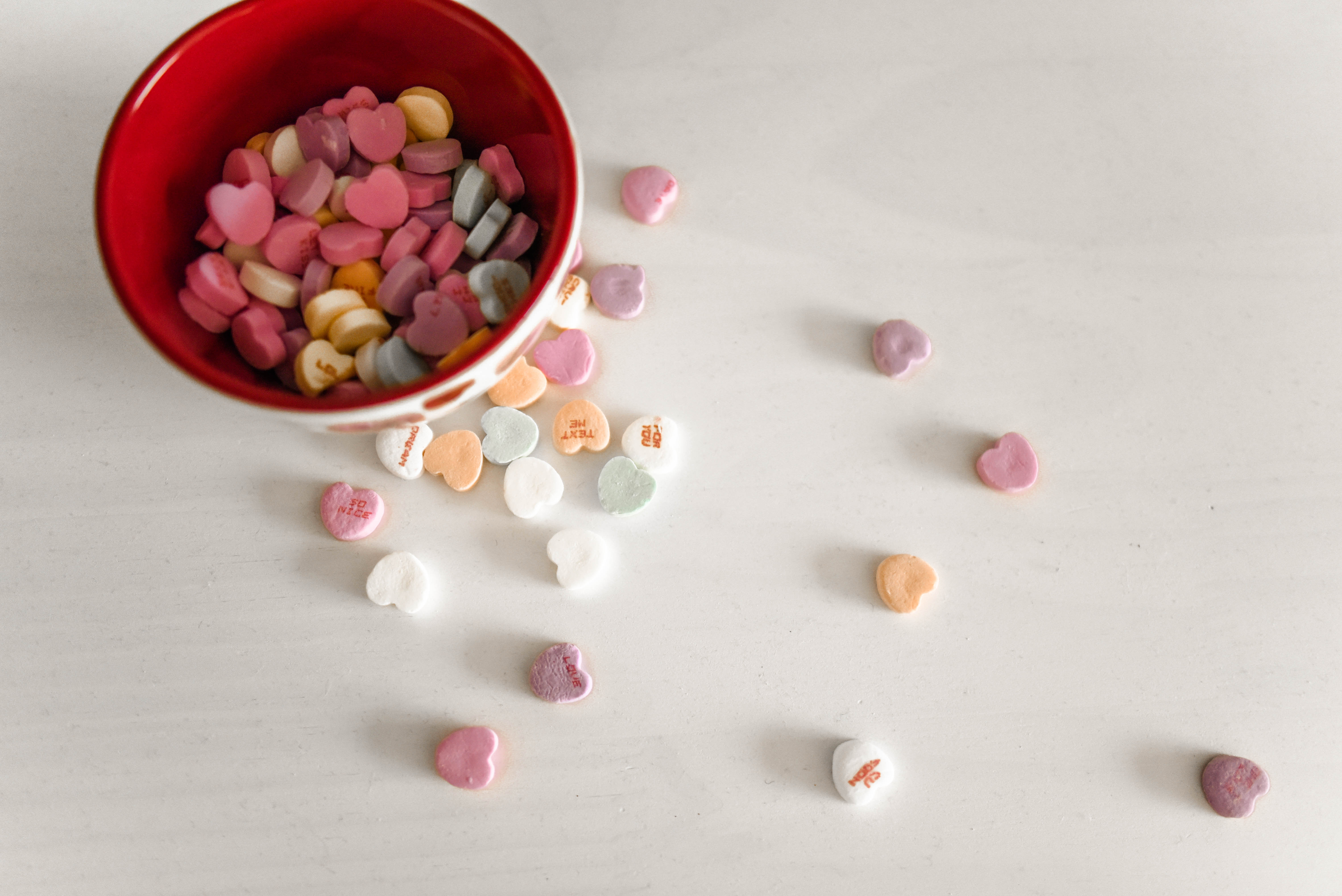 Much like poor Valentine, many brands fall victim to public perception for the wrong reasons, leaving a lasting mark on their identity card. This almost always is a result of not delivering their brand promise. Take Doritos’ recent product faux-pas, for example. As a brand, Doritos has always delivered the promise of delicious, crunchy triangles of golden goodness (which make a great nachos to go with a movie date-night). However, a comment on gendered products made by PepsiCo’s CEO, Indra Nooyi, has cost them dearly with regards to public perception.

It’s not a male and female as much as, ‘Are there snacks for women that can be designed and packaged differently?’ And yes, we are looking at it, and we’re getting ready to launch a bunch of them soon. For women, low-crunch, the full taste profile, not have so much of the flavor stick on the fingers, and how can you put it in a purse? Because women love to carry a snack in their purse. 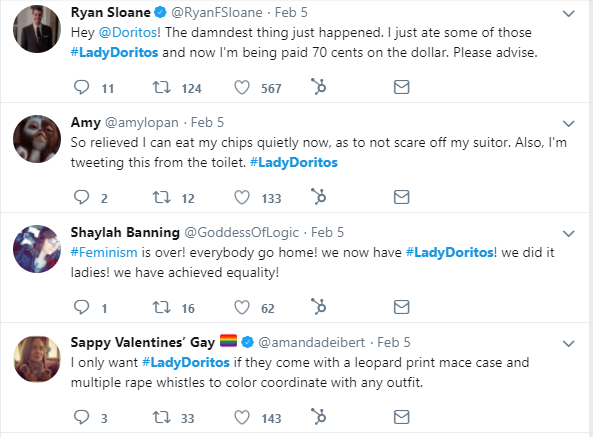 For many, Doritos and PepsiCo were proving with this idea that they don’t understand their audience’s needs and with that, they lost many, many brownie points with their consumers. Not dissimilar to that Gerald Ratner speech – quite the expensive mistake.

To get it right, brand nurturing must focus on building your identity to be synonymous with your promise. Possibly the best example of this is Google – the brand name has become a verb. In nurturing their brand, Google instilled faith in its users that google.com will provide the right results, first time. Constantly making good on their promise and continually working to improve their user experience (especially on mobile), Google has almost become the internet for many and there’s not much other web browsers can do to knock them off their number one spot.

Poor old Valentine may not be remembered for his Christian deeds in the way he would have liked, and we may be assaulted with an array of heart-shaped balloons and oh-so-cheesy cards and trinkets. His is a lesson for us all: there is certainly something to be said about strong brand nurturing so you are remembered for the right reasons.