A web designer is enlisted at the beginning of the website building process. They are typically creative and are concerned with what the website looks like and whether the user will enjoy the experience of visiting.

However, it’s common to find that the web designer function is split into two further roles.

The first of these is a User Experience (UX) designer. As their title implies, they are primarily concerned with the user’s experience. This means that a considerable portion of the UX designer’s time is spent on research into the target audience as subsequent findings can reveal valuable preferences or requirements specific to that userbase. Equally as important as research, however, are various other methods that help guide the direction of design. These can include running workshops, prototyping and user testing to see what works best. 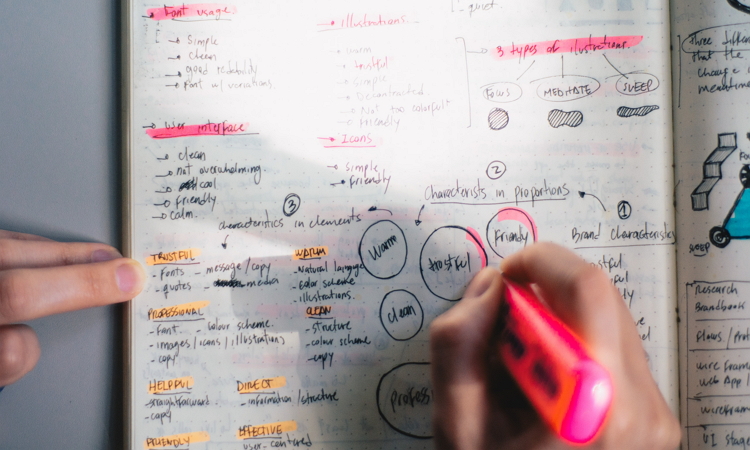 The second of the two roles is that of the User Interface (UI) designer. A UI designer is interested in the aesthetic of the website; what it looks like and how the user interacts with it. They will have creative control over elements such as colour schemes, font usage and page layout. Typically, a UI designer will have an understanding of design languages even if they do not possess an extensive knowledge of code.

At Storm, our UI designers primarily use Visual Studio Code – however any number of the tools can be used, including the following:

It is the web developer’s job to take what is in essence a flat picture from the web designer and turn it into a fleshed-out, fully functioning website. Their role within the process lies in their ability to write code. That code will become the architecture of the website. Unlike the creative web designer, a web developer is analytical and is concerned primarily with functionality.

However, just as there are two roles that exist under the term web designer, so too is there a further division of the web developer role.

A frontend developer builds the parts of the website that the user sees or interacts with (this is sometimes referred to as ‘client-side’). Their responsibilities include making sure code is integrated amongst various backend systems, ensuring cross browser is supported and optimising UI for performance and accessibility.

In order to do this, they will use one of the three main design languages: 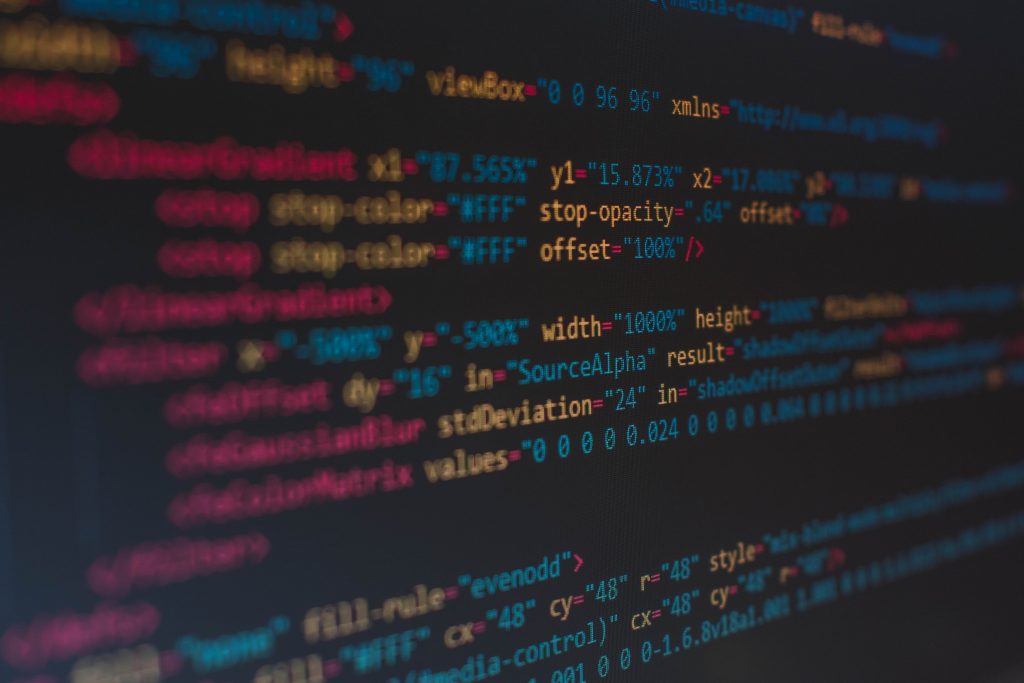 A backend developer is usually fluent in a number of programming languages. Typical ones used include:

Can Someone Do Both?

While there has been a rising number of individuals that can perform both web design and web development recently, it is worth noting that it is very difficult to become proficient in either of the two roles, never mind both. Most companies still choose to employ both web designers and web developers – and with good reason.  As illustrated above, to build a website is a multi-faceted process that requires a number of in-depth skill-sets. There is often revision of work and movement back and forth between the various stages of what is very seldom a linear process. Objectivity and collaboration is important when trying to create something exciting and original – and crucially, those elements can be lost when only one person is employed to do the job of many. So, while someone can be both a web designer and a web developer, it is likely that there will be skills sacrificed somewhere within the process that will ultimately affect the quality of the final build.

If you would like to learn more about Storm ID’s own design and development services then please click here.

Subscribe
Next
SEO Trends 2020: What You Need to Know