“One’s destination is never a place, but a new way of seeing things.”

With another month done and dusted, it’s time to meet more of our wonderful Storm Troopers. This time, it’s our paid media mastermind, Zuri! A staple of the Digital Marketing department, Zuri tells us all about her role, love of travelling and which famous Ryan she would like to star alongside one day…

Hey Zuri! Can you tell us a bit about your background?

I did my degree in Advertising & Marketing back in the Basque Country, where I’m originally from, and have moved around a bit since, studying and working in different areas although mostly in a digital environment.

After uni I tried my hand at graphic design, web design and front-end development with the last formal course I did being the Google Squared programme a couple of years back. That was pretty full on, as I was already working full time for an agency and I swore I would never work and study at the same time again… let’s see how long that lasts!

Amazing! So, how long have you been in Edinburgh?

Coming up to eight years… where does the time go eh? I actually tend to leave the city as often as I can and head to the mountains for a bit a fresh air and quietness but when I don’t, I just love wandering around the city and discovering unexpected things.

I actually went for a walk to Cramond at the weekend and, on the way back, we spotted the dinosaurs in Lauriston Castle. I love fortuitous stuff like that and there’s plenty in this city. Good things happen to people who wander! 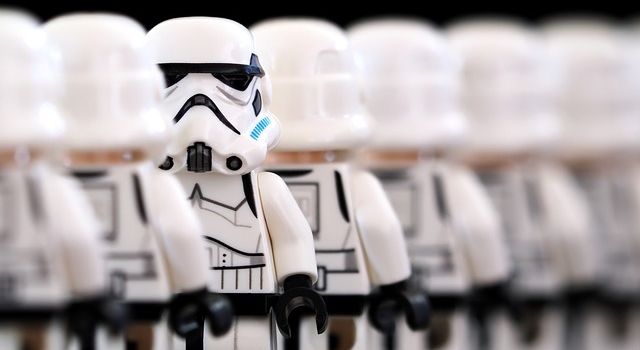 How did you end up at Storm?

I actually didn’t know it was Storm I was applying for at the beginning as I did it through a recruiter, but I was pleasantly surprised when I found out.

My previous roles had been in smaller agencies/companies and I was looking to get a more specialised role in a bigger agency but without compromising that friendly, non-corporate environment and that’s exactly what I found at Storm!  That was two and a half years ago now.

What is your role and the most enjoyable part of it?

I’m a Senior Digital Marketing Manager here at Storm which pretty much involves all things paid. I touch on everything from marketing strategy to actual campaign implementation and optimisation across different paid channels such as Google AdWords or Facebook.

It pretty much involves trying to use our clients’ media budgets in the most efficient way possible to meet their objectives and having an agile approach about it. There’s usually a lot of data and Excel formulas in that process.

I’m also known within the DM team for my outstanding Photoshop skills when it comes to creating bespoke birthday cards. I think morphing human faces into animal bodies is probably my top skill. If you work near me and your birthday is approaching… beware!

Do you have any hobbies or hidden talents we might not know about?

Not sure about hidden talents, but I definitely have lots of hobbies. I can’t sit still for too long, so it’s a good thing I’ve got a standing desk! 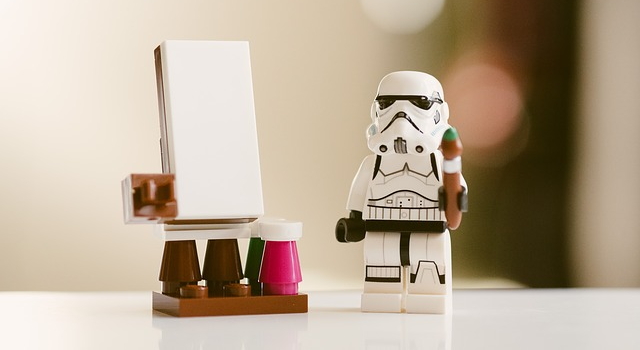 I like that things are not set in stone here and we all contribute to what the company is somehow. It also has a really chilled atmosphere and isn’t corporate at all, which is very refreshing.

Last year for example, I proposed introducing an extra holiday purchase scheme to one of the directors and he took it on board, discussed it in a board meeting and it got accepted so we all can now buy an extra five days every year. Woohoo!

How many languages can you speak? Do you wish you could speak any more?

I speak three languages: Spanish, Basque and English. I sometimes pretend I speak Italian too but I don’t really, I just add some musicality to my Spanish and throw in some gestures haha!

I don’t think I’m ready to take on another language just yet. It takes a lot of effort to become fluent in one so I think I’ll try to stick to the three I already speak for now and try not to forget them.

What has been your proudest achievement to date?

I’m very proud of the decision I made to move to this country eight years ago. It wasn’t an easy one at the time – I quit my permanent job, left my flat and chucked lots of boxes in my parents’ garage but I’m proud I found the drive to go ahead with it at the time.

I won’t lie and say it’s all been a bed of roses but I’m not looking back, and very happy with that decision. It’s amazing what you can learn when you get out of your comfort zone. 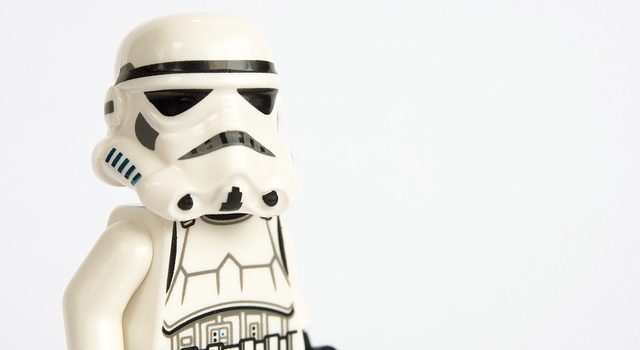 I really want to go to Cuba but the years go by and I never seem to find the time for it! Maybe now that we’ve got those five extra days I’ll be able to do it? Let’s see!

Who would star as you in a movie about your life?

How about I star as myself and we get Ryan Gosling as the male lead? Yes, I like the sound of that! When do we start filming?

Em, can we join you? Thanks Zuri!

If you’re interested in becoming one of our Storm Troopers, check out our Careers site for all the latest vacancies or send your CV to careers@stormid.com.