The technical knowledge, strategic expertise and creative talent in this office are in endless supply. What isn’t necessarily as well publicised is that the people behind Storm ID’s consistently brilliant work are just as interesting and diverse as the fruits of their labour. This week we’re talking to Kevin Gray, our Head of Web Operations, about how he ended up at Storm, his competitive nature and a dangerous obsession with Prince’s music. 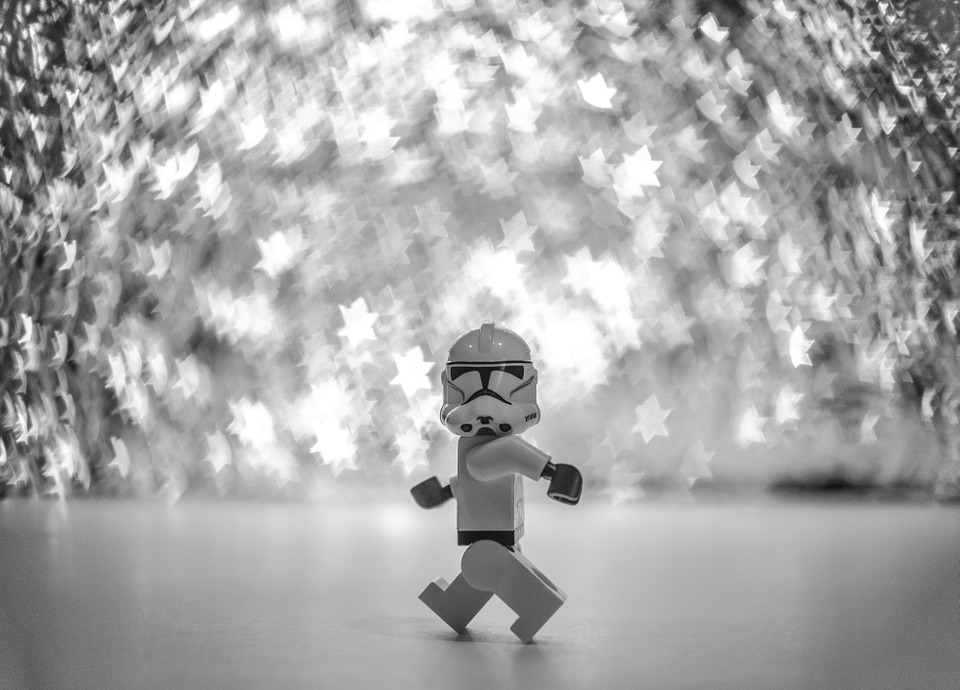 Hey! So, I grew up in a wee town called Banchory. It’s on the banks of the River Dee, in Royal Deeside. When I was 18, I moved to Edinburgh to follow my dream of being a ballet dancer. Unfortunately, when I was 21, I suffered a major injury blow when I tore my palps and delts – this forced me to reconsider my options. Whilst browsing through the Napier University prospectus I noticed the words “lucrative career” in the Software Engineering degree course description. I enrolled the following summer and spent four years studying and one year on placement as a Software Development Engineer in Test at Microsoft in Dublin.

That’s quite the unconventional journey to end up here! Banchory’s quite different from Edinburgh… What’s your favourite thing about the city?

Before I had Aiofe, my two year old monkey daughter, it was a toss up between Dianne’s Pool Hall, Carter’s Bar, Mike Cashin’s garden or any of the excellent pubs around work.

Now…it’s still the same! Except Carter’s Bar is no longer. Basically, anywhere people are in a room with me and have to put up with my patter. Did I ever tell you the story about pastries? Also hanging out at the National Museum with Aiofe. Sitting there thinking about when I will get to go for a pint. I joke…

Haha! I think I’ll save the pastry story for another day. How long have you been at Storm?

It’s been seven and a half years now. I was invited to my interview based on my work placement and degree and got the job after conning JJ and Tim into believing that I’d be pretty good at the job. JJ once remarked that he mainly hired me because I “had a sparkle in my eye”.

Well, that really is something. Can you explain your role a little? Is there such a thing as a typical day as the Head of Web Operations?

Essentially, I have to ensure the continual operation of a vast number of web services. No two days are ever the same. Everyday is a school day and everyday issues are overcome. All with a smile, joke and gif along the way.

What has been your favourite project to work on at Storm?

I’d have to say, when I first started at Storm we did the site for the Scottish Ballet. This was an immediate thrill. One time, around seven years ago, I had to source fart noises for a site we were developing – that was funny for two minutes. Unlike many people at Storm, I will be involved in 95% of projects that Storm undertake. Other notable projects I’m involved in are…all of them. Although I do really like the HES suite of projects we’ve developed. Did you know the Historic Environment Scotland platform caters for 36 separate audiences in meeting over 700 user needs?

That’s crazy! You’re famous in the office for many things, particularly your apparent ping pong skills and being the office’s resident DJ. Do you have any other hidden talents or cool hobbies we might not know about?

I’ve mentioned my dancing, but I’m also a super avid player and follower of football, golf, MMA, boxing, ping pong, snooker (or pool…), snowboarding, downhill mountain biking, squash, tennis, planking, FIFA, PES, ferreting. Basically, real sports where you can beat your opponent and you’re not just trying to be the best at exercising – I’m in! People always complain about bad losers, but I’ll hold my hands up and say I’m possibly the worst winner imaginable. Just ask Mike Cashin, or any of my fallen opponents over the years. 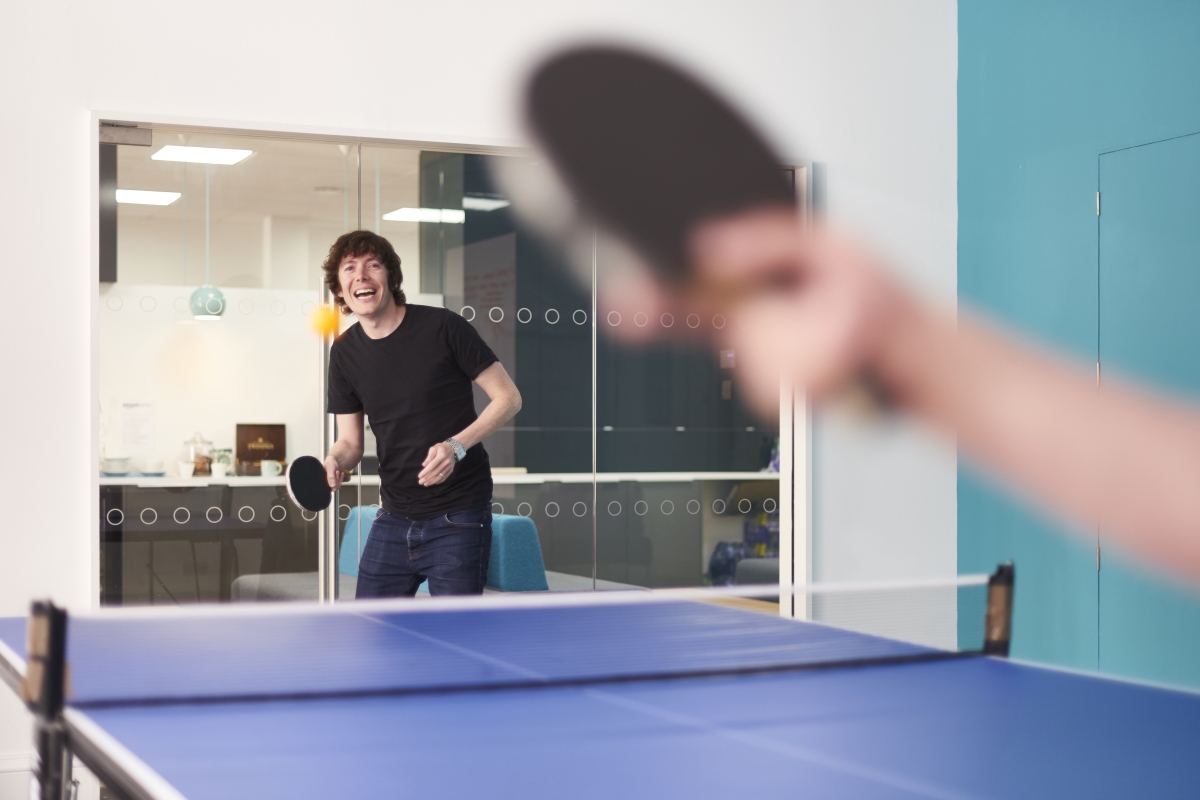 I predict an office planking competition in the future… Anyway, if you could be any famous person for a day, who would it be and why?

It would probably have to be Cillian Murphy, just so I can go about my day having people tell me how much I look like Kevin Gray. Or Edwin “Buzz” Aldrin on the day he walked on the moon. He’s like the Maradona to Armstrong’s Pelé. Way cooler and probably better at football than big Neil. 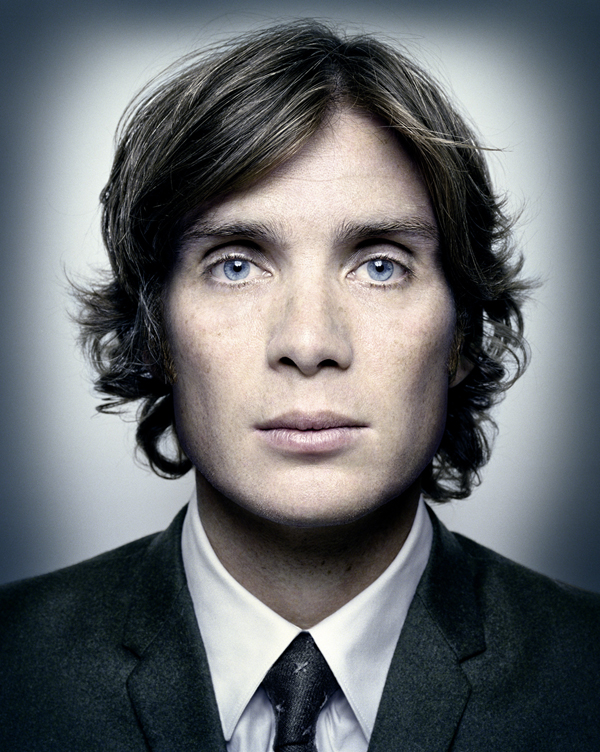 I had never noticed the Cillian Murphy thing, but now you’ve pointed it out, I can’t unsee it! As the office DJ, what tunes can you not live without on the playlist?

So many. This is what makes me the most successful DJ in Storm’s history – the ability to enjoy pretty much all GOOD music. But, if I was to boil it down to one, like the one I would play if I was on the bus home after Friday drinks, it would have to be some Prince. Recently, I’ve always put on Purple Rain. I’m about four years into my Prince addiction. I used to very much think he was terrible, but after watching, reading about and listening to The Purple One, he’s pure BARRY PURPLE! P.S. Prince’s performance at the 2007 Super Bowl halftime is up there as one of the greatest performances ever.

This has been great, Kev – thank you for taking the time to answer these questions! Last one – what’s your favourite thing about Storm?

The freedom to be who you want to be and the ability to work on the bleeding edge of web technologies. But the number one thing is the people. I couldn’t hope to work with a sounder bunch of folks. Also, the summer day out is like the best work day ever. 2nd best work day ever is the Christmas night out. 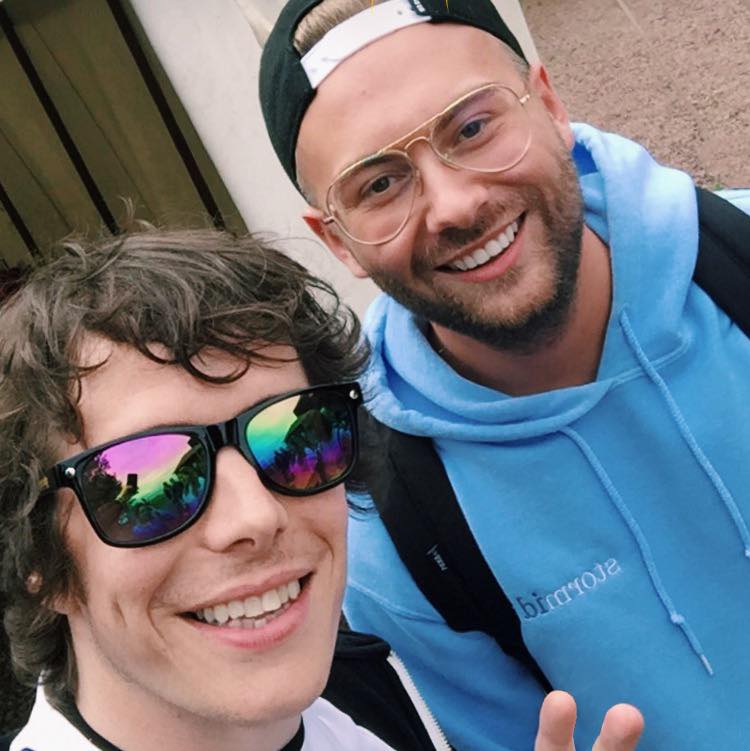 So, there you have it. Kev is undoubtedly one of the most dynamic and energetic members of the team here at Storm ID (who we later learned doesn’t have a dancer’s bone in his body – how gullible are we?) and we appreciate him all the more for his gifs and music tastes.

Do you want to join our team of Storm Troopers?

Check out our current vacancies or send your CV to careers@stormid.com. We look forward to hearing from you! 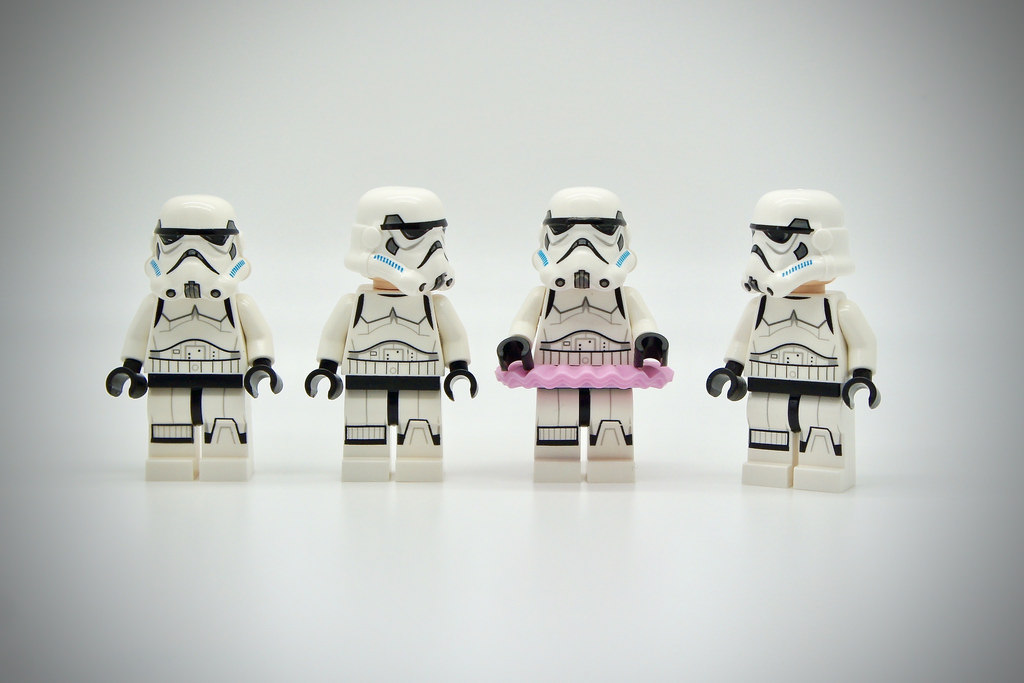