Can you believe we’re another month into 2018? It seems like only yesterday we were battling the Beast from the East and now, summer is just around the corner! To help us say goodbye to May, we caught up with another one of our lovely Storm Troopers, Alan. Find out how he ended up in Edinburgh, what he enjoys in his spare time, and why you should never give up on your dream job. 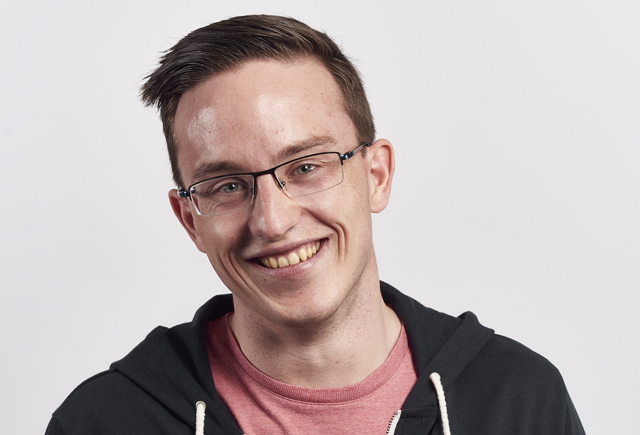 Hi Alan! Can you tell us a bit about your background?

After doing Advanced Higher Computing at school, I moved up to Aberdeen to study Business Information Systems at Robert Gordon University. They have very strong links with industry, which was a big attraction for me, so I was able to do a 12-week summer placement between my second and third year. This was great, as it gave me some real-world working experience and helped me to figure out exactly what I wanted to do when I graduated.

How did you end up at Storm, then?

I originally applied for the Storm Graduate Developer Programme when I was leaving university, but unfortunately I wasn’t successful. However, the process gave me a bit of a feel for what Storm was like and what it might be like to work here.

I joined another Edinburgh-based agency, working with a similar technology stack to Storm and developing some really cool bespoke web applications and websites. About 18 months ago, I saw Storm were advertising a Web Developer vacancy on their website, so I reapplied and here we are! 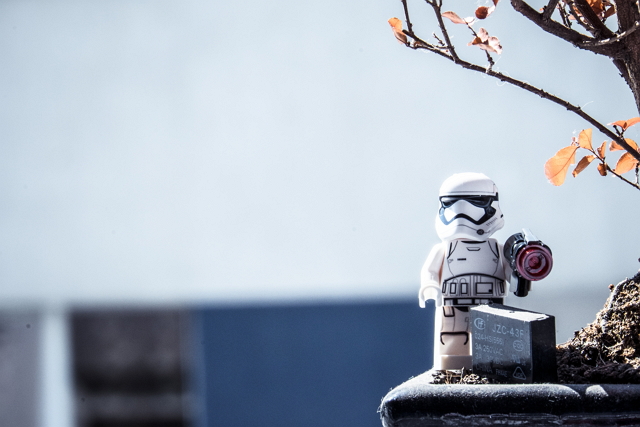 So, what does your role entail?

As a Web Developer, I’m responsible for writing the back-end code for our projects. I enjoy the cross-disciplinary aspect of what we do, as during the course of a project I get to interact with almost all of our teams.

This goes all the way from integrating the functional code we write with the designs from our creative and front-end teams, designing CMS components in conjunction with our content and UX teams, to deploying and supporting it through WebOps. Everyone is a specialist in their own area, so you’ll always learn something new.

How long have you been in Edinburgh? What do you get up to in your spare time?

I’ve been in Edinburgh for three years now after moving here when I graduated. I play hockey for the Grange Club who’re based down in Stockbridge, so you’ll often find me running around after a hockey ball on a Saturday afternoon.

Aside from that, I’m a fan of folk and Scottish music (slightly left-field, I know), so I try to go along to any events when artists are playing live in Edinburgh or nearby (usually at Soundhouse or Queen’s Hall). I also have a few friends who started Munro bagging recently, but it’s proving very difficult to find a time when everyone is free AND the weather is nice! 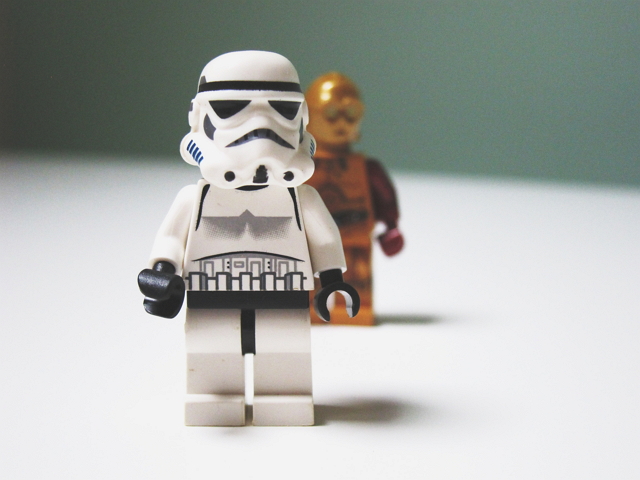 Do you have any hobbies or hidden talents we might not know about?

I learnt to play trombone and euphonium when I was at school and I still play occasionally with my hometown band, Perthshire Brass. We do a few concerts and competitions throughout the year and in July we’re doing a weekend tour to Perth’s twin city Bydgoszcz in Poland, which I’m really looking forward to.

That we have so many specialists in-house. If there’s something you don’t know the answer to, there’s almost certainly someone who does and they’re more than willing to help you out.

What surprised you most about Storm after you started?

I don’t know whether surprising is the right word, but just how friendly and helpful everyone was. Coming from a smaller company into a much bigger office was a little daunting at first, but everyone was super welcoming. 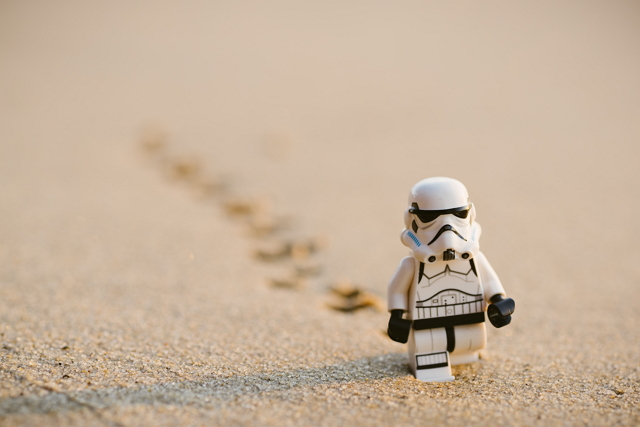 Last but by no means least, what’s on your bucket list?

I’m a big Formula 1 fan, so I’d love to go to some of the iconic races like Monaco or Monza in Italy. Maybe not in the same year though…

Does Storm sound like your cup of tea? Then check out our Careers site for all the latest vacancies and become one of our Storm Troopers!