What Logan Paul Can Teach Us About Influencer Marketing

When an influencer goes too far

In case you missed it, the 22-year-old YouTuber uploaded a video to the platform documenting his visit to Japan’s Aokigahara forest, otherwise known as the “suicide forest”. Posted on 31 December, it shows Paul and his comrades discovering a man who had just taken his own life, but rather than stop filming, they are seen to crack jokes and show footage of the body in the video. While Paul already had over 15 million subscribers, the inclusion of the video on YouTube’s trending page exposed the graphic content to millions more viewers who may not have seen it otherwise. In fact, it was viewed no less than five million times before it was removed two days later. 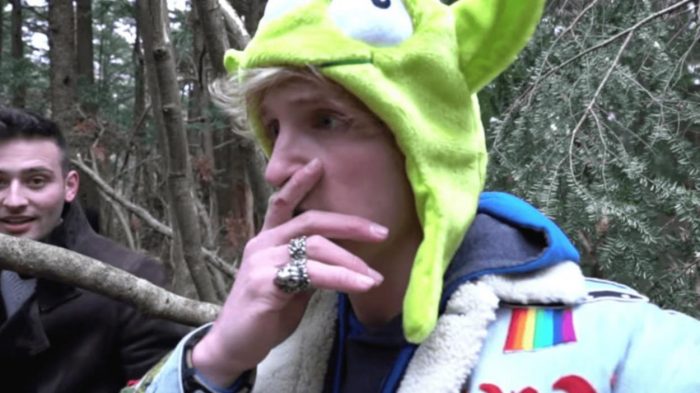 The footage sparked justifiable outrage and questions arose around how such a video even made it to the trending page in the first place, which is meant to be governed by YouTube. Paul responded to the criticism by removing the video and issued not one, but two apologies in the following days. YouTube noticeably remained silent on the incident until 9 January when they published an open letter on Twitter condemning Paul’s actions, stating; “Suicide is not a joke, nor should it ever be a driving force for views.”

The repercussions of Logan Paul’s actions

Since the statement, YouTube has sanctioned Paul by removing his channel from Google Preferred, their premium advertisement platform, as well as cutting him from upcoming appearances on YouTube Red, the company’s subscription service. Despite the controversy, YouTube’s Chief Business Officer states the site will not be regulated, like broadcasters have to adhere to Ofcom, but insists they are working on measures to ensure this doesn’t happen again.

But, this isn’t the first time a YouTuber has provoked worldwide controversy. Just last year, YouTube’s highest grossing star PewDiePie (real name Felix Kjellberg) caused an uproar by posting anti-Semitic content to his channel and using racist language in his live videos. The backlash saw Kjellberg lose his partnership with Disney, as well as being dropped by Google Preferred and cut from YouTube Red – sound familiar? Flash forward to 2018 and Kjellberg has just surpassed 60 million subscribers, which firmly cements his place as the most popular channel on the site. So, maybe there’s no such thing as bad publicity after all… 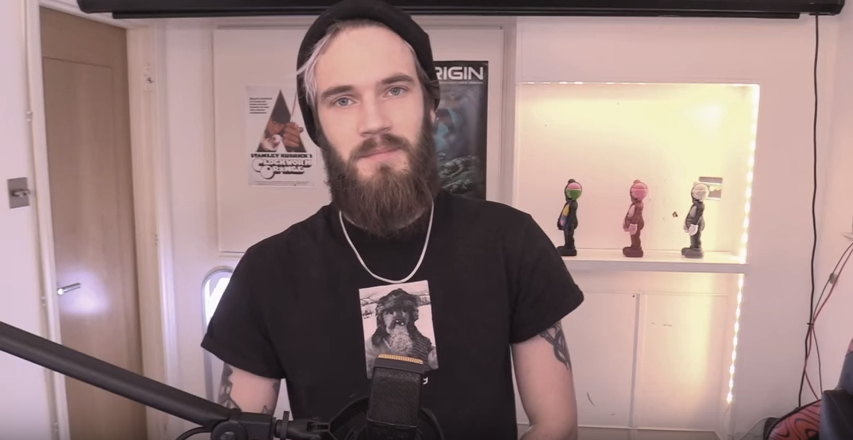 What does this mean for influencer marketing?

Should brands err on the side of caution when it comes to influencer marketing, then? While the reach influencers can have is undeniable, the recent controversy proves that it is not always possible to predict – or control – what content they put out. While traditional marketing tends to involve large teams that can guarantee quality, influencers don’t have the same support or voice of reason behind them. There is a risk that brands may align themselves with someone who tarnishes their image and limiting damage control is something no brand ever wants to do. There are a few key lessons to be learned from the Logan Paul fiasco if you’re a brand looking to delve into the world of influencer marketing.

The most important thing to do before approaching an influencer is research. While this can’t guarantee a misstep further down the line, you’re less likely to be taken by surprise if they post something untoward. Scour their social media accounts and take note of anything that rings an alarm bell. If they have an agent, ask them for a written testament that they are free of any PR disasters or controversy. It can also be telling to look at their online behaviour before they were “famous”.

Only work with influencers who are an authentic fit to your brand – a disingenuous partnership is clear from a mile away. Instagram in particular is rife with one-off paid collaborations that don’t fit with the collaborator’s image. Not only will the quality of content be noticeably better with genuine partnerships, the audience will believe it too. Lest we forget when both Naomi Campbell and Scott Disick literally posted the emails they had received in the captions of their paid promotions… 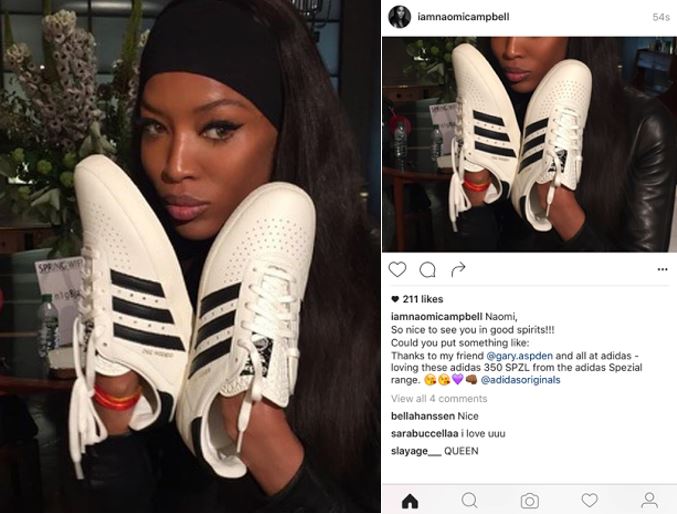 Know who you’re associating with

The bigger the influencer, the more brands there will be vying for their attention. Take a look at who they’ve worked with in the past and who they plan to work with in the future – would you align yourself with those brands? If you decide to work with them, be sure to stipulate in the contract you need to be informed of any upcoming collaborations with other brands to ensure you’re never blindsided by something that doesn’t align with your values. Always give yourself the right to terminate your contract if you don’t agree with a piece of content or partnership.

It’s fair to say the numbers have gone to Paul’s head, as he didn’t think for a moment not to publish such a video – he was probably just envisioning the views. But, sometimes it’s not the numbers that count. Arguably, it’s safer to partner with a smaller influencer who will be more careful and potentially grateful for the collaboration in the first place. There is also the risk of saturation in accounts over a certain size, which sees fewer people actually engaging with the content. Users are more likely to interact with an influencer if they feel they will be heard.

You can also stipulate in your contract that your sponsored content be removed after a certain period of time. While this may hamper the potential reach of your brand, it’s a good way of covering your back should the influencer find themselves in hot water in the future. An influencer may even choose to do this of their own accord in an attempt to maintain authenticity. The only downside is that it would make investigating their past collaborations a little more difficult if you don’t want to ask them outright.

If you do find yourself in the unfortunate position of being embroiled in controversy with an influencer, make a timely statement. It didn’t go unnoticed that YouTube took their time in responding to the Logan Paul events – much longer than they took to react to PewDiePie’s misdemeanours. While crafting the perfect response can, and should, take time, it can set the rumour mill turning so it’s better to make your stance clear as soon as possible. Don’t be afraid to be upfront in your statement, either.

Until the dust settles on the latest scandal, brands should approach influencer marketing with caution. Be sure to do your research and be selective when choosing an individual to represent your brand and beliefs before signing on the dotted line. Utilise get-out clauses and remember bigger isn’t always better when it comes to influencers. As for Logan Paul, whether he’ll recover from this debacle as quickly as PewDiePie remains to be seen. But, his actions may well have changed the face of YouTube as we know it.

Subscribe
Next
The Importance of Defining a Value Proposition